Tell us what assistant you need and we will develop it for you. 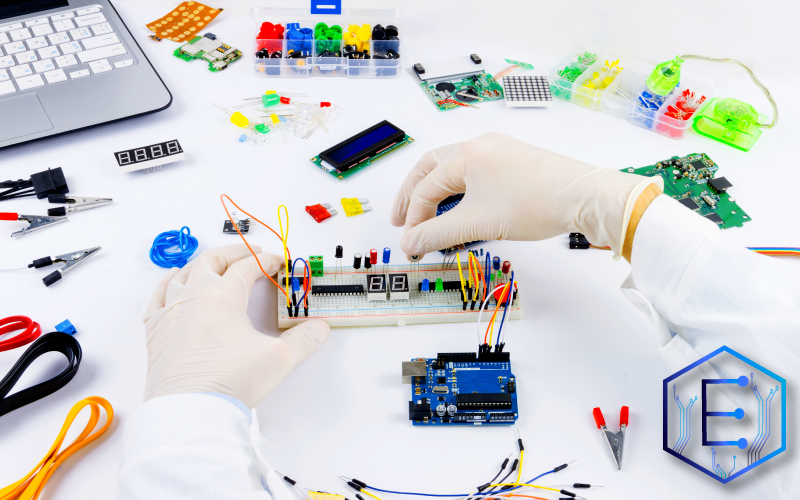 Robotics is a science or branch of technology, which studies the analysis, design, construction and application of robots, which are capable of performing tasks performed by humans, which are mainly laborious, repetitive or dangerous.

The advances that this science has had in the last decades have been amazing so much that at the moment it has given rise to practices such as robotic surgery, which consists in the realization by a robot of a surgery of high complexity.

Sensors are the devices that allow a robot to perceive its surroundings. A sensor is a transducer that converts some physical phenomenon into electrical signals that the robot's microprocessor can read

The language in which the actions of the Robot are encoded, is carried out through a microcontroller that interprets the operation script and takes already programmed actions.

The body or housing where the sensors and microcontrollers that drive its operation are, allows movement and customization in the robot identity.

The history of robotics has been linked to the construction of “artifacts”, which tried to materialize the human desire to create beings similar to us that would unload us from work. The Spanish engineer Leonardo Torres Quevedo (who built the first remote control for his car torpedo using telegraphy without an automatic hilodrecist, the first air shuttle and many other items) coined the term "automatic" in relation to the theory of task automation traditionally associated with humans. - Prezi

Data sheet of each component to be used in the project with their respective characteristics.

Simulation of the circuit to be performed, with the components to be used. 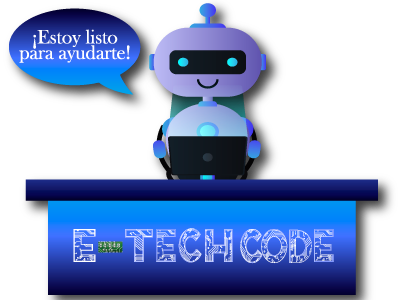 About Us
Mission
Vision